The Caffeinated Knitter
Pin It 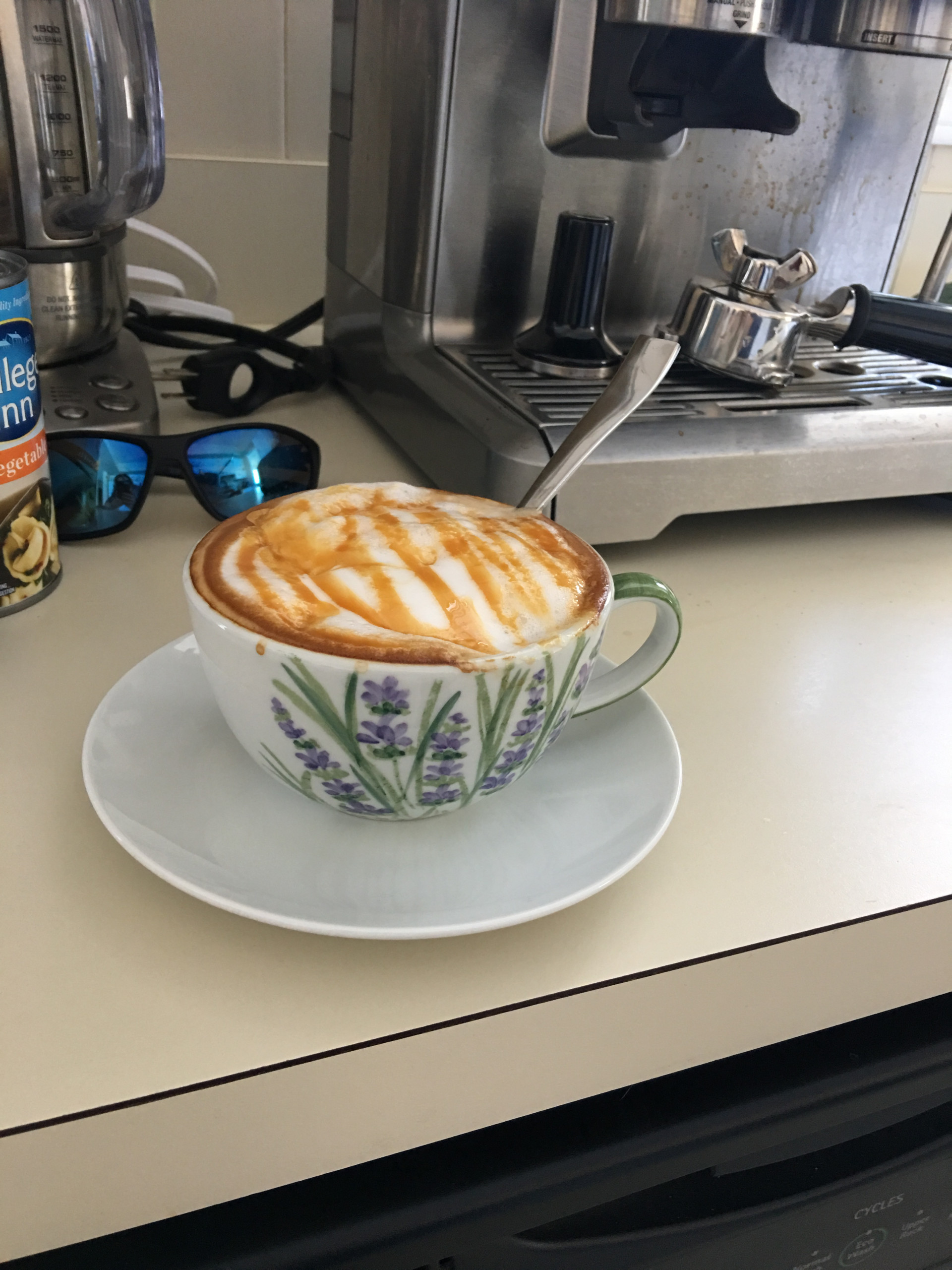 I used to frequent Starbucks once a day. I used their app to get discounts, promotions, and free drinks. It was a place to go to read or knit or catch up with friends. There was even a drive-thru Starbucks in the same strip mall as my work. I was so addicted to Starbucks that I had to make a Starbucks budget. After only a few months of my Starbucks budgeting, I discovered how much I was over spending on coffee each month. It was a surprising and alarming percentage of my paycheck.

My husband (boyfriend at the time) is the household accountant. He was as alarmed as me about my Starbucks spending. This was when Starbucks still had its online commerce site and Teavana was not owned my Starbucks. My husband was the one who suggested that we look at an espresso maker. I was skeptical. I thought that no person could make the same quality of coffee at home easily and at less expense.

We watched video demos and even went to home good stores for tastings. At the home good stores, various espresso makers would be on display and a select few would be demonstrating their features. We could sample lattes while asking questions about the machine maintenance and differences between brands.

We decided to buy an espresso maker that had bean hopper so that we could grind the beans fresh, an attached milk frother, and ability to brew a single or double espresso shot. We decided on the Brveille Barista Express.

I used to buy Starbucks sauces and syrups. I was able to make from scratch Starbucks specialty lattes. The cost of the machine and the ingredients paid off less than a year. I no longer go to Starbucks and I have saved so much money because of my at home espresso maker. 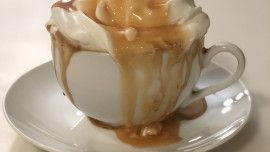 The Caffeinated Knitter © 2020. All rights reserved.